Transparency is at the heart of our mission.

To ensure the transparency and scientificity of its approach, Greenly surrounds itself with carbon footprint experts, economists and members of civil society. They independently review the company's work to guarantee the integrity of its approach and ensure a process of continuous improvement of its analyses.

They're beating the odds at Greenly

Our daily battle is simple: to accelerate the development of the technology of our various offers to enable each player, whether companies, banks or private individuals, to better monitor and control their CO2 emissions. 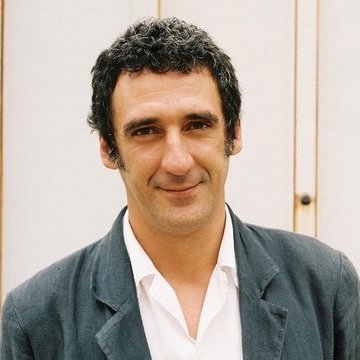 Passionate about the energy and digital transition, Nicolas Houdant has been working for more than 30 years to shape data to serve the players in this transition. He is President of the company ENERGIES DEMAIN. 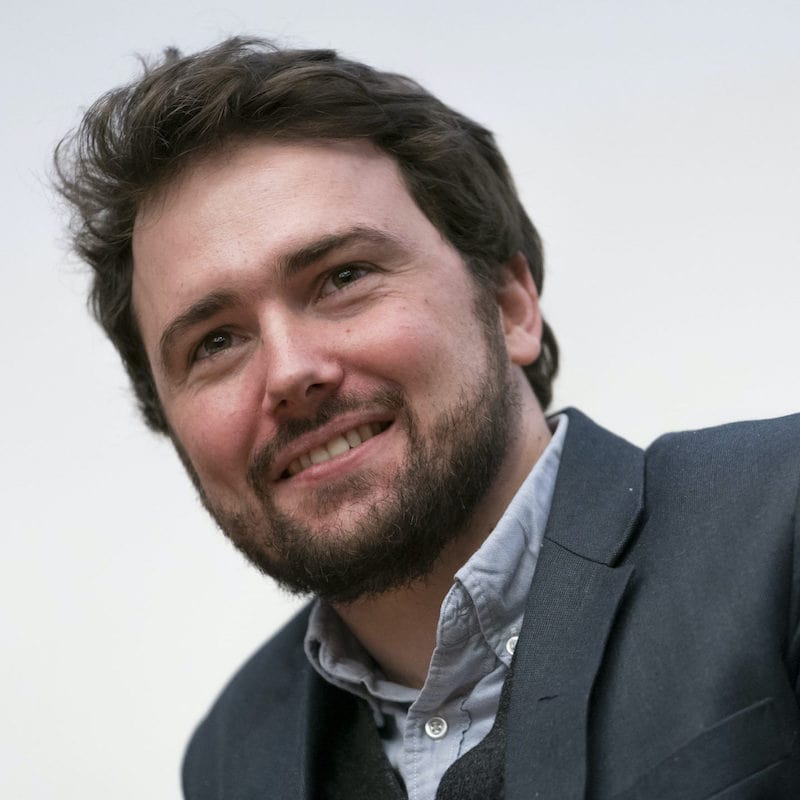 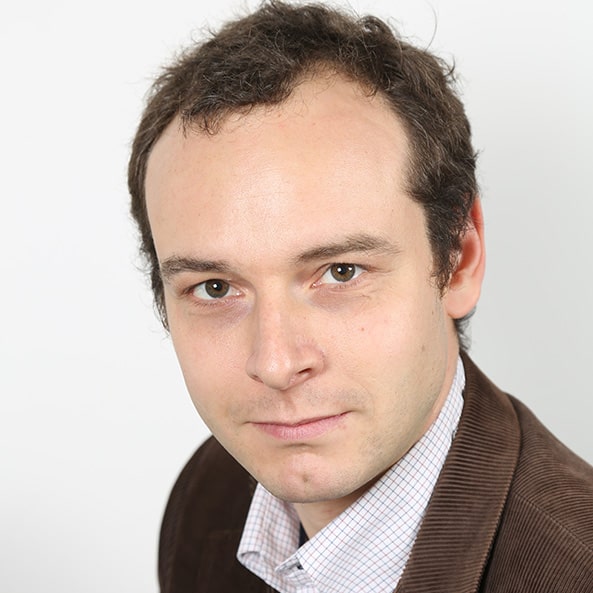 Professor of Environmental Economics at the London School of Economics

Antoine Dechezleprêtre is Professor and Environmental Economist at the OECD and Professor at the LondonSchool Economics and collaborator of Nicholas Stern. 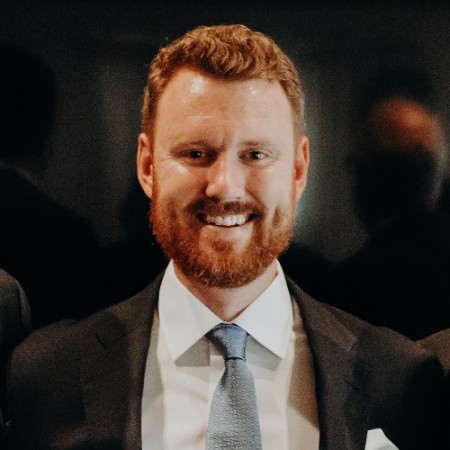 PhD at the University of British Columbia

Dr. Chuck Howard is a Ph.D. from the University of British Columbia, specializing in marketing and behavioural science. 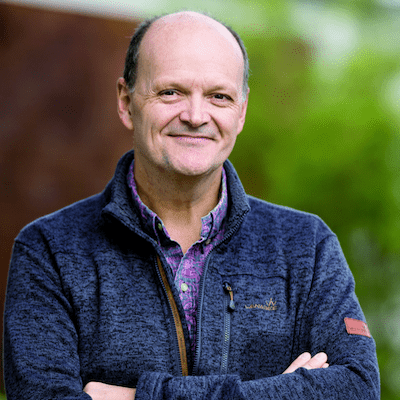 Co-inventor of Siri, Director of the Samsung Innovation Centre

Luc Julia is an engineer and computer scientist specialized in artificial intelligence. He is one of the designers of the Siri voice assistant and is since 2012 vice-president in charge of innovation at Samsung. 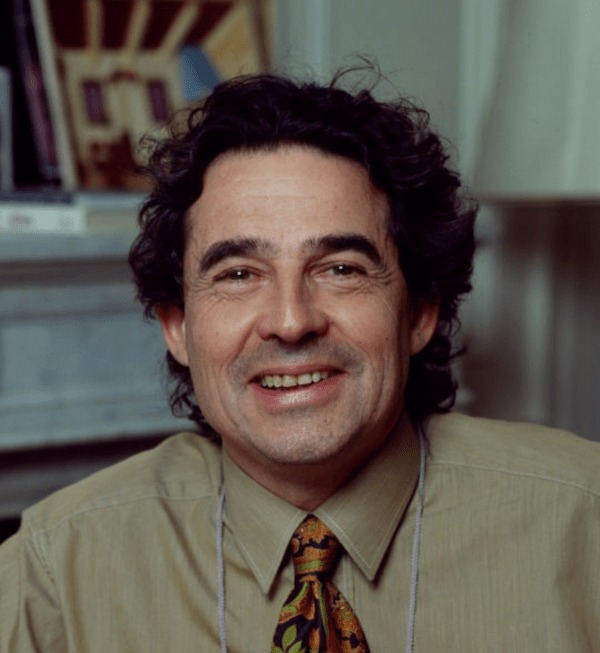 President of the Scientific Council of Greenly, economist and former professor at CNRS and HEC

Michel Bauer is a sociologist and economist. After graduating from HEC in 1970, he began a career as a teacher-researcher in sociology at HEC and then at the École Nationale Supérieure des Mines de Paris (later continued at the University of Paris I and the IEP). 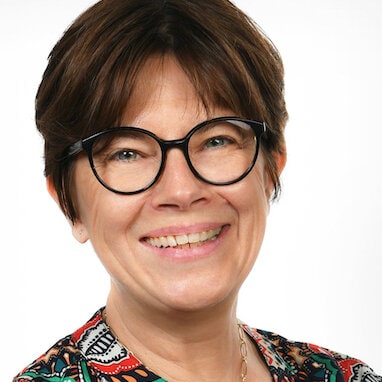 A pioneering digital and Greentech entrepreneur, innovating at the convergence of digital and ecological transformations, Caroline Alazard is today President of NewMeric. 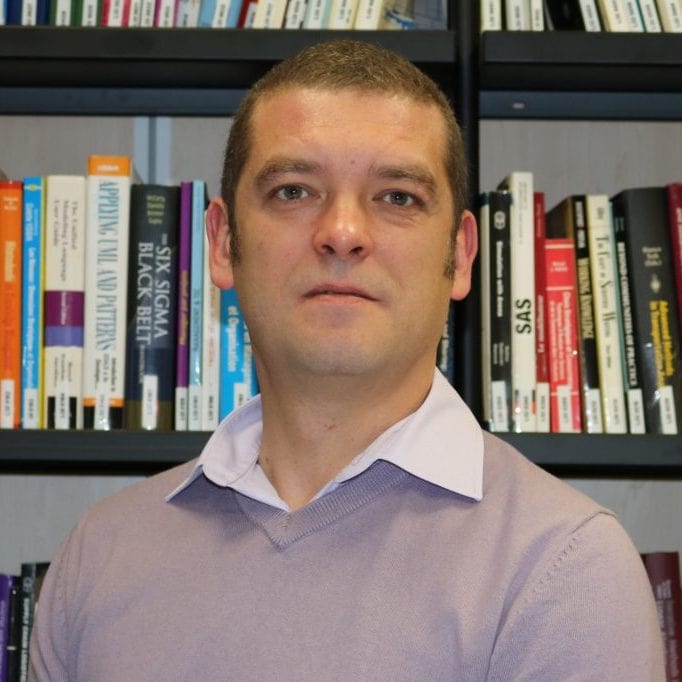 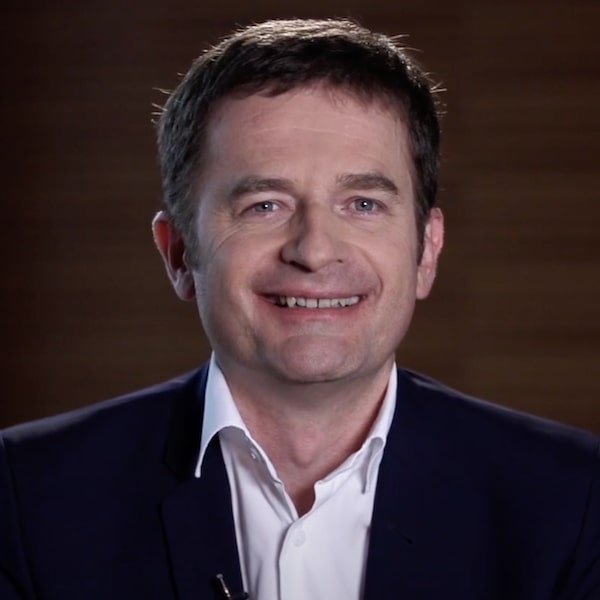 Former partner of Astorg Capital, Christian Couturier is today an impact investor, active on the subjects of carbon warming.

Guide the company in its future developments to participate in the continuous improvement of its analytical methods.

You will make the carbon base more participatory and provide a framework for collaborative work with users.

Ensure a balanced relationship with Greenly's external partners to preserve the integrity of its methods.

We are convinced that behavioural change is the most effective way to fight global warming.

Digital technology makes it possible to measure invisible things, and to invent new economic models that finance prevention, creating immediate incentives for more virtuous behaviour. We are convinced that changing behaviour is the most effective way to fight global warming, and that a simple measure must be generated on a daily basis to value good behaviour. 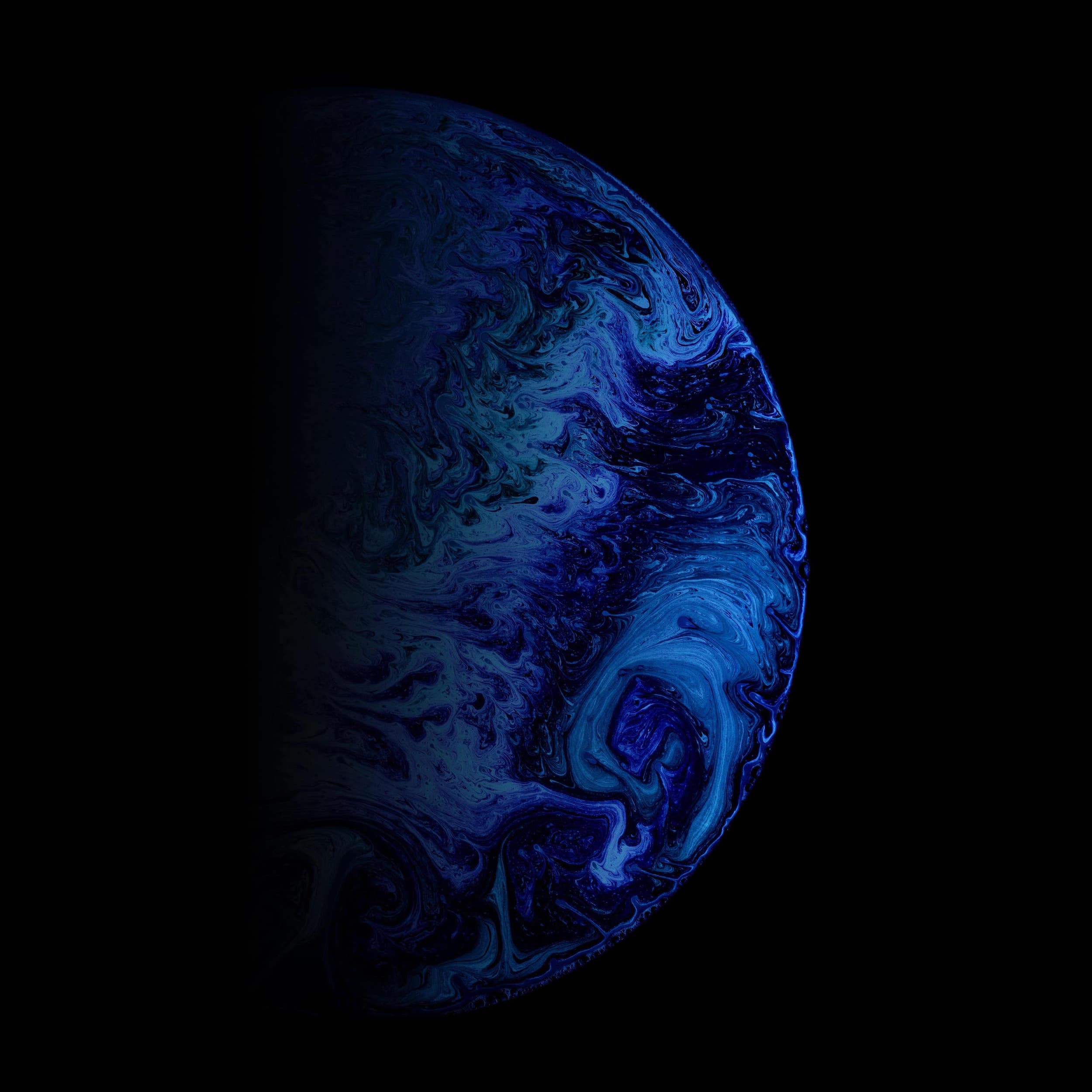 You are a media and you wish to have information about Greenly. Let's exchange.

You are a researcher, a business leader, or even a committed citizen, let's exchange.

We take stock of green news once a month (or more if we find interesting things to tell you):

Thank you! Your submission has been received!
Oops! Something went wrong while submitting the form.